What We Do: Our Strategic Partners and Program Initiatives 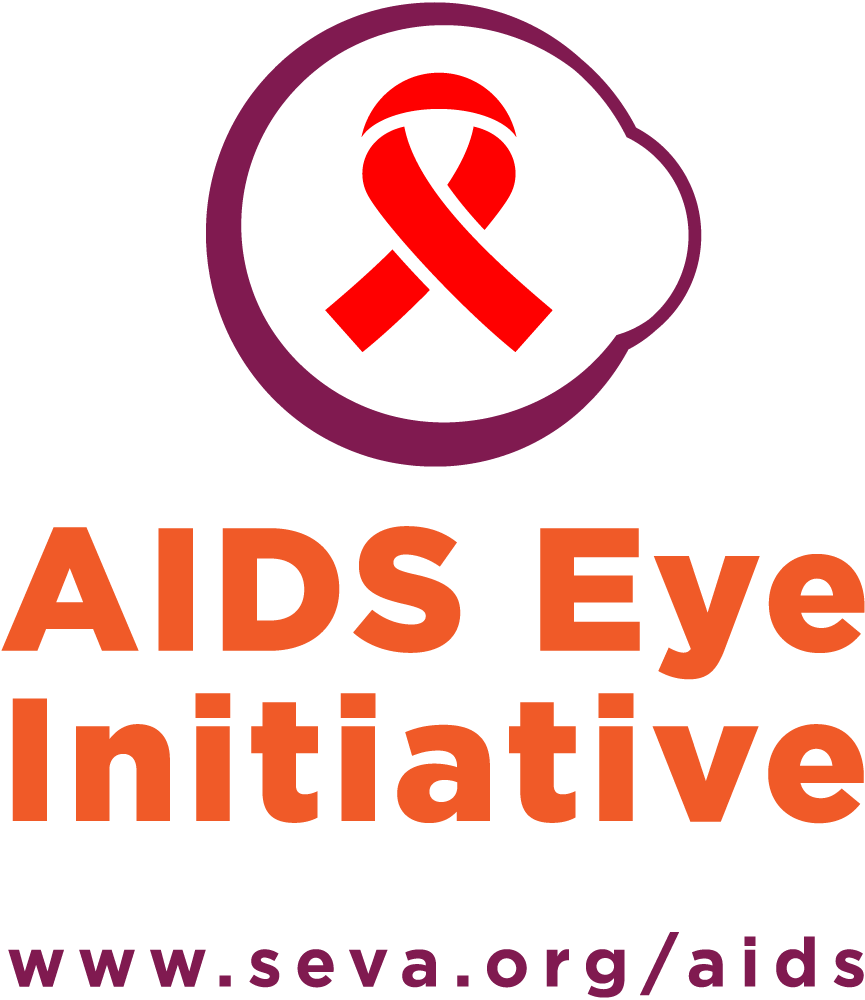 Since the beginning of the global epidemic of HIV/AIDS more than 70 million people have been infected and 30 million have died. Today an estimated 38 million people, largely in developing countries and resource-poor settings, still live with HIV infection. The AIDS Eye Initiative reduces blindness and mortality of those affected by HIV/AIDS.

“The infection can cause blindness and people in poverty stricken places around the world are still desperately struggling. They are the reason I chase the AIDS epidemic where it still rages in remote parts of the world.”
– Dr. David Heiden, speaking about CMV retinitis.

One of the aims of the AIDS Eye Initiative is to develop a model that makes retinal examination by indirect ophthalmoscopy a routine part of care for HIV/AIDS patients. This exam reduces mortality and blindness by providing early diagnosis and improved management of CMV retinitis and disseminated tuberculosis. Using evidence-based methods, this innovation can potentially be scaled up and widely implemented. The initiative's main activities focus on training HIV/AIDS clinicians and building the evidence base for this solution. The training and clinical work has been highly successful, with a recent publication reporting a ten-fold increased detection of CMV retinitis using our model of care. There have been over 30 training workshops, including work in South Africa, Mozambique, Uganda, India, Thailand, Laos, Cambodia, Myanmar, China, Russian Federation and Ukraine. 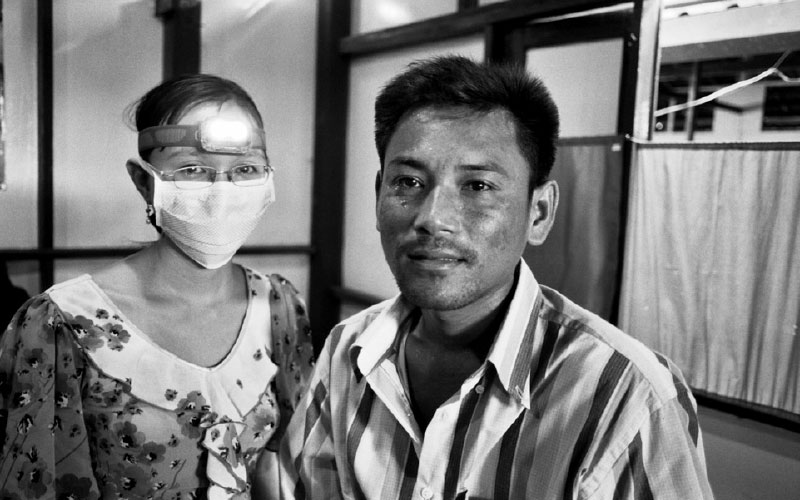 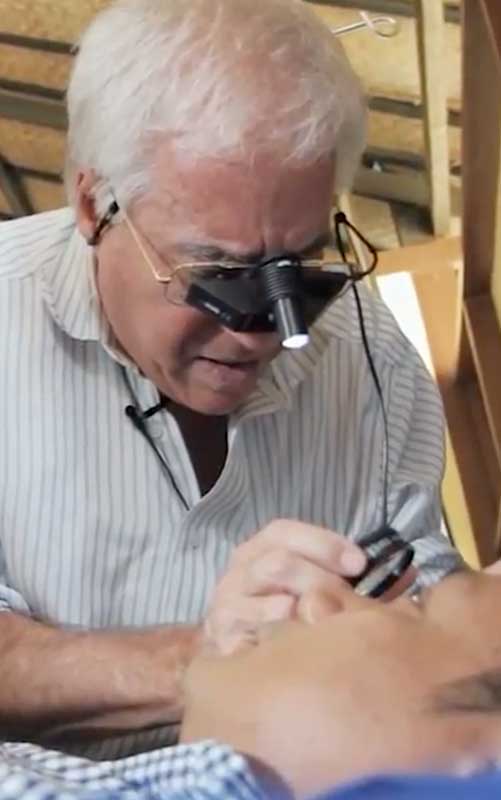 Preventing Avoidable Blindness from AIDS in the Ukraine

CMV Retinitis: the way forward in China and SE Asia

CMV Retinitis the Neglected Disease of the HIV/AIDS pandemic

We urge WHO to act on cytomegalovirus retinitis

Out of Sight, Out of Mind: Exploring India's HIV Epidemic

Our Strategic Partners and Program Initiatives