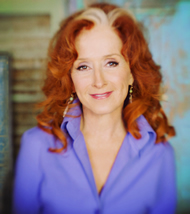 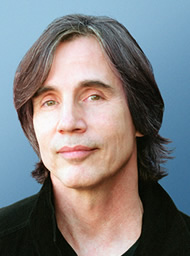 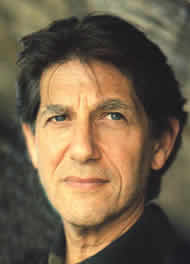 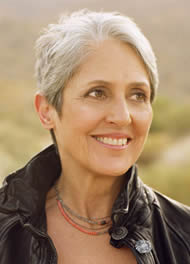 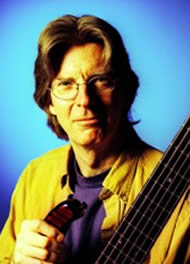 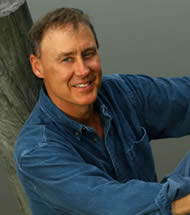 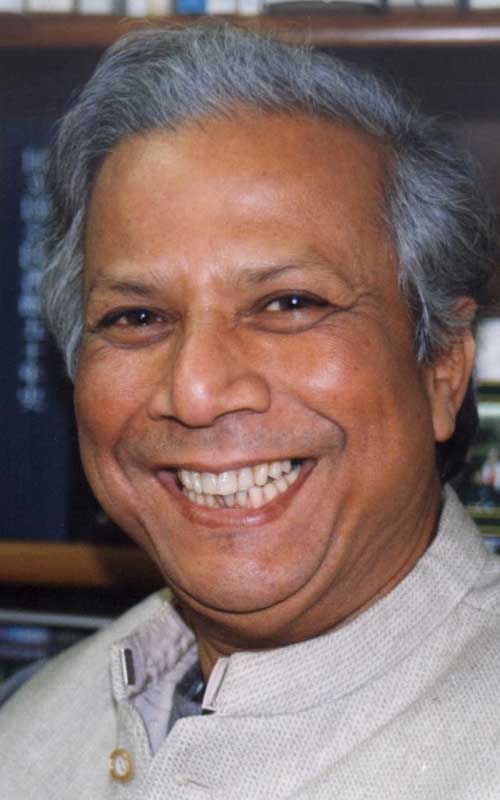 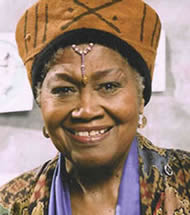 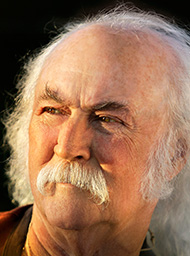 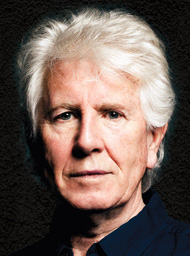 This summer, Susan Erdmann — a member of the Board of our sister organization, Seva Canada — traveled to Tibet to observe one of the many mobile eye camps Seva sponsors each year.  The camps are an innovative way that Seva brings eye care services to people in remote areas of Tibet, Nepal and Cambodia.

Here is Susan's report on witnessing the joy of restoring sight to the blind:

The day after arrival, the doctors examined the eyes of the patients set for that day and checked their blood pressure and blood sugar levels.  Once cleared for surgery, the patients were given a number and, one by one, received drops to dilate their pupils, had their eyes anesthetized and finally had the cataract surgery, which sometimes took only 15 minutes.

Most of the patients were blind in one or both eyes, and most had been so for a long time.  There were six children under age 14, and other people ranging in age from 22 to 88 years old.  In all cases, the surgeries to replace the lens of the blind eye with an intraocular lens were successful — but what really happened was much more than the mechanics of repairing an eye or both eyes and restoring sight.

People's lives, in all cases, were so dramatically improved that they found it difficult to express their gratitude for the possibilities their lives now held.  A 31-year-old nun, once blind, said she could now take care of herself and free her 8-year-old niece to go to school.  A 10-year-old orphaned boy, unable to attend school since he was seven, will now continue his education.  A woman in her 70s, also totally blind, will now look after herself, freeing her daughters to take care of their own families.

Story after story can be told of freedom for the formerly blind patient and for the person or persons who had to look after them — all resulting from a 45-minute procedure, thanks to a generous donor and the doctors and nurses who volunteered their time, allowing for the surgery to be free of charge to the patient.  These patients were nomads, nuns, monks, farmers, parents and children, and orphans — all living on the edge, all in poverty, and sometimes wearing the only clothes they owned.

One thing they were all rich in was gratitude and kindness — happy for themselves, for each other, and grateful to the doctors, volunteers and Seva donors.