The intraocular lens (IOL) is a wonderful example of the miracle of modern science. Before the invention of the IOL, the best an eye surgeon could do for a patient who had gone blind due to cataract was to remove the clouded lens, leaving the patient with no lens at all. Because a lens is imperative to the eye's ability to focus, the patient was destined to live the rest of their life in a blurry world with extremely low vision. 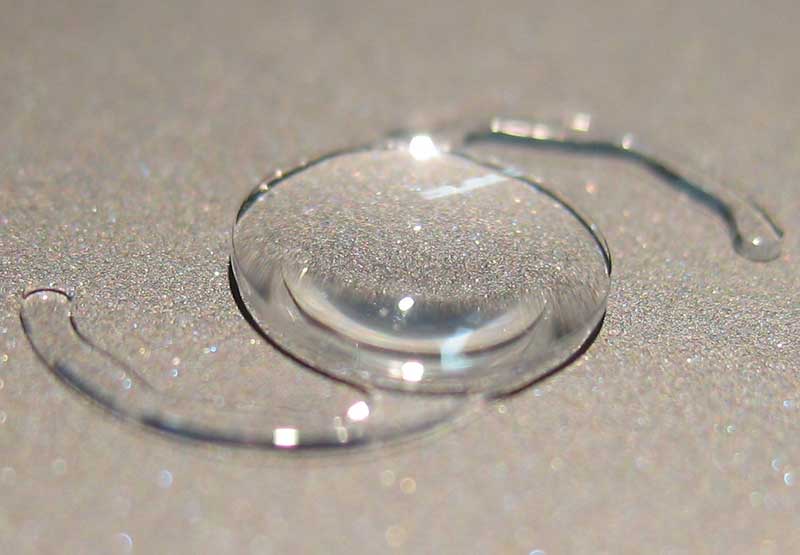 After years of research and development, the IOL was approved in 1981 by the FDA and its use quickly became commonplace in the United States and other developed countries. Today, these synthetic lenses are inserted into the eyes of more than 3.5 million people each year in the U.S. alone.

In 1983, a Seva volunteer ophthalmologist, Dr. Richard Litwin, traveled to India to train ophthalmologists at our partner Aravind Eye Care System in Southern India. He brought along a donated IOL and invited Aravind founder Dr. Venkataswamy to watch as he conducted India's very first cataract surgery using an IOL.

This surgery resulted in the patient regaining near-perfect vision and returning to his former work as a carpenter. After witnessing the patient's transformation and restored postoperative vision, Dr. Venkataswamy was determined to provide every patient with this miracle synthetic lens. 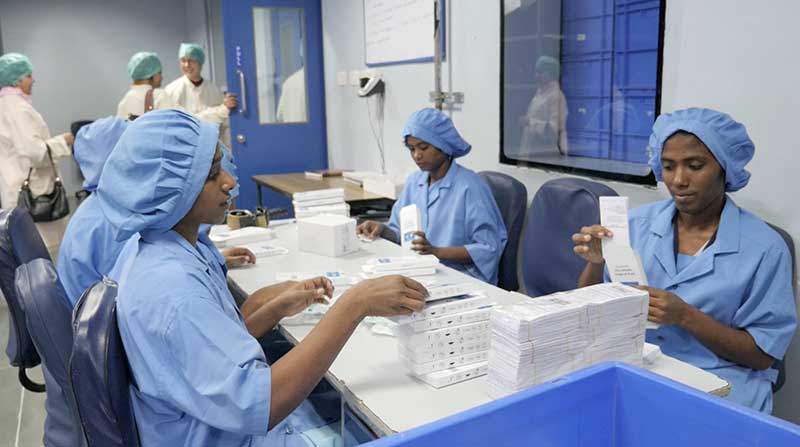 Today, IOLs from major manufacturers continue to cost $300 to more than $2,000 each.

At that time, each lens cost hundreds of dollars on the US market. Today, IOLs from major manufacturers continue to cost $300 to more than $2,000 each. These price points are prohibitively expensive for patients in the developing world, like the 767 million people who live on less than $2 a day, who could not afford sight-saving surgery were they to develop cataracts.

Throughout the 1980s, Seva's programs in India and elsewhere were dependent on the donation of IOLs by the major manufacturers, which could not keep up with the growing demand. "Seva reached out to manufacturers to impress upon them the massive untapped market for IOLs and the enormous unmet need in developing countries. We hoped they would agree to a price point that would be accessible for markets in developing countries, but no company agreed," explains Dr. Suzanne Gilbert, Senior Director of Seva's Innovation & Sight Program.

Needing a solution, in 1992, Seva and our sister organization, Seva Canada, became the first funders to support the development of an IOL manufacturing facility at Aravind. The facility was named Aurolab after the Indian spiritual leader Sri Aurobindo. 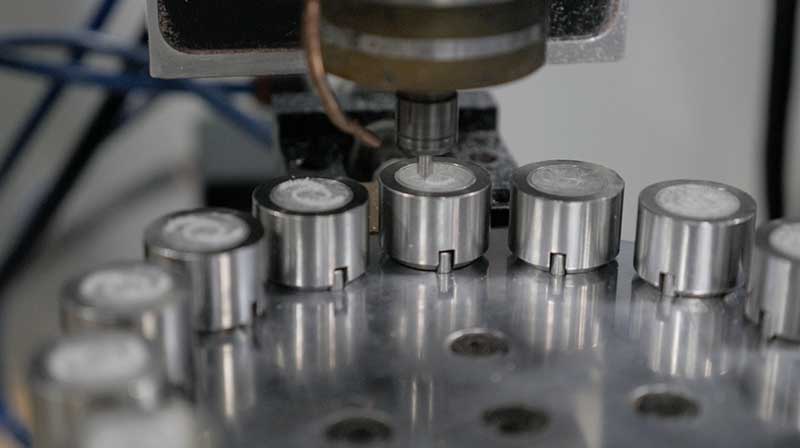 The initial goal was for Aurolab to produce high-quality IOLs and make them available to charitable programs in developing countries at a low cost. Aurolab quickly grew from just a few back rooms of a hospital into a world-renowned solar-powered facility that employs 750 people — 70% of whom are women! To date, Aurolab has produced more than 20 million IOLs and distributes to 140 countries around the world.

Today the price of an IOL, the key reason for Aurolab's creation, is just $2.

"Aurolab is now one of the largest manufacturers of IOLs, producing nearly 10% of the world's lenses. Last year they manufactured 2.6 million lenses," remarks Seva collaborator David Green, who was closely involved in Aurolab's founding.

Over the past 25 years, Aurolab has been instrumental in driving down the overall price of cataract surgery. Today 60% of the IOLs manufactured by Aurolab are distributed to NGOs working in India and other developing countries.

Seva is proud to partner with Aurolab. Their market-changing solution has made sight-saving cataract surgery affordable for millions of people around the world.

Top: Patients have their sight restored through cataract surgeries at a hospital in West Bengal, India thanks to Seva's partnership with Aurolab.
Joe Raffanti


Join us in celebrating the 25th Anniversary of Aurolab by making a donation to support Seva's groundbreaking programs and initiatives.