Seva kicked off its 40th anniversary year celebration with a hometown concert at the UC Theatre in Berkeley, California in early June.

An amazing lineup of talented musicians played to a packed house, with beloved founding Seva board member Wavy Gravy serving as emcee. Rising Appalachia headlined the event with a collection of sounds, stories, and songs steeped in tradition and a devotion to world culture. Dead Winter Carpenters brought their groundbreaking blend of Americana roots-rock and straightforward "tell-it-like-it-is" alternative country, with an edge that is as hard-hitting as it is whimsical. And The Sam Chase & The Untraditional, a local San Francisco band, rounded out the evening with their blend of rock n' roll folk and punk.

Later in June, Dark Star Orchestra graced the Seva stage with special guest David Nelson for an intimate performance at the Mystic Theatre in Petaluma. Harkening back to Seva's early days, DSO encapsulates the energy and experience of a Grateful Dead show. It was truly a magical evening.

It's a Seva tradition to have a booth at the Kate Wolf Music Festival in Leytonville, where event producer Tamara Klamner asks all the main stage performers to sign a guitar that is auctioned off at the end of the event. This year's lineup included Los Lobos, David Bromberg, Ani DiFranco, The Infamous Stringdusters, Martha Reeves and the Vandellas, Joan Osborne and many more. The guitar sale raised $2,000 to support Seva's programs! 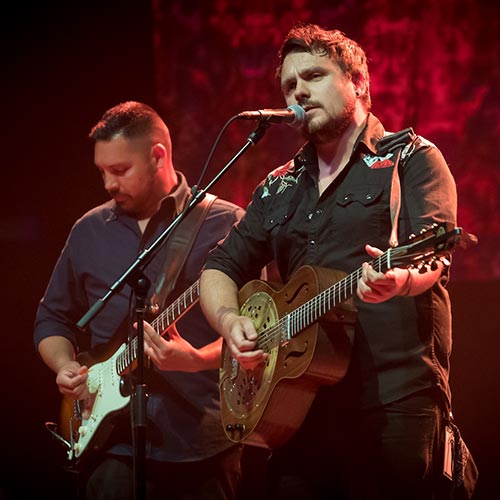 A tender moment from The Sam Chase and The Untraditional during the June 2nd concert in Berkeley. 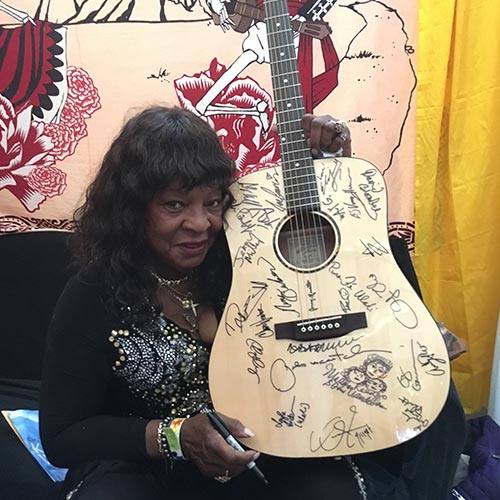 Martha Reeves added her John Hancock to a guitar that was signed by all main stage performers and auctioned off to benefit Seva at the annual Kate Wolf Music Festival. 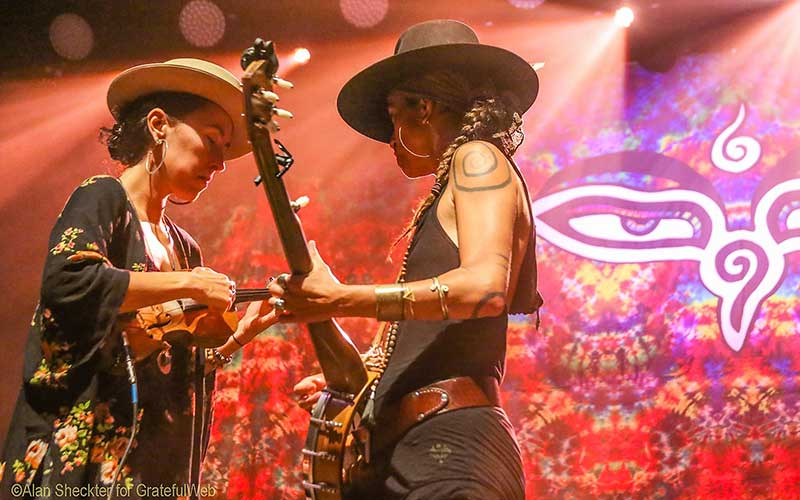 Top of page: Rising Appalachia tunes into the energy at a celebration of Seva’s 40th anniversary at the UC Theatre.

Above: Rising Appalachia brought their justice-driven take on world folk music to an energized crowd. 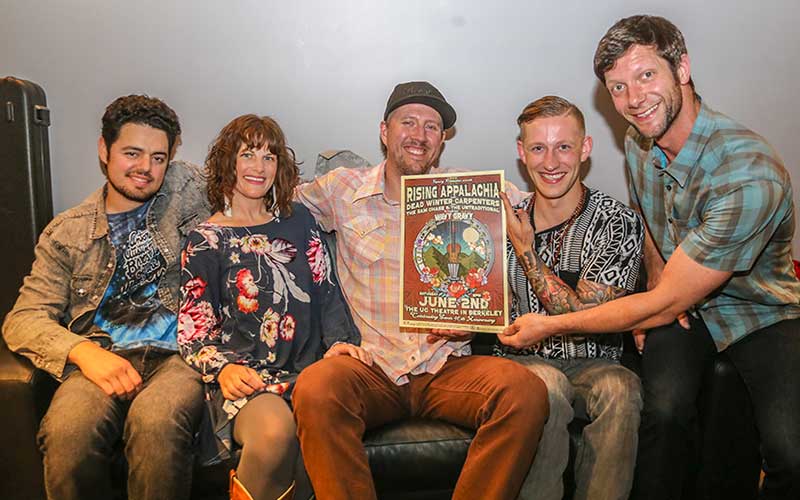 A little backstage love from The Dead Winter Carpenters during Seva’s June 2nd benefit concert at the UC Theatre. 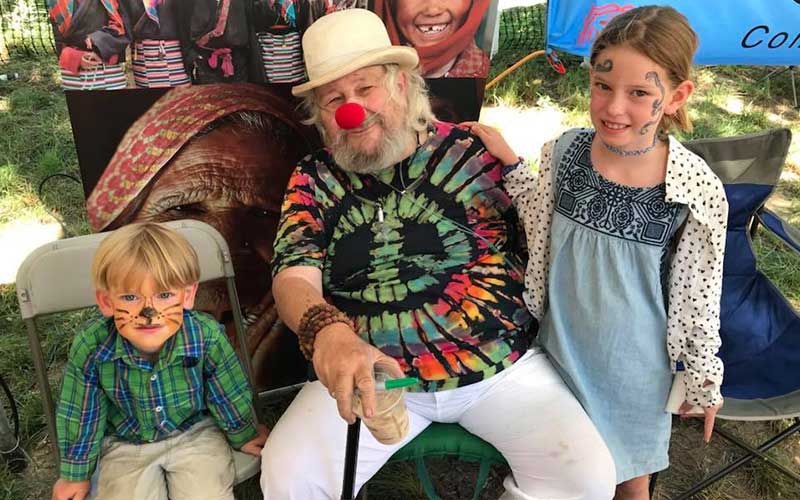 As always, founding Seva board member Wavy Gravy brings his own brand of fun to every event.