SING OUT FOR SIGHT A SMASHING SUCCESS!

On March 4th, more than twelve hundred Seva supporters joined together at the Maui Arts and Cultural Center in Kahului, Hi for Sing Out For Sight. A spectacular benefit concert to honor Seva’s beloved co-founder Ram Dass. 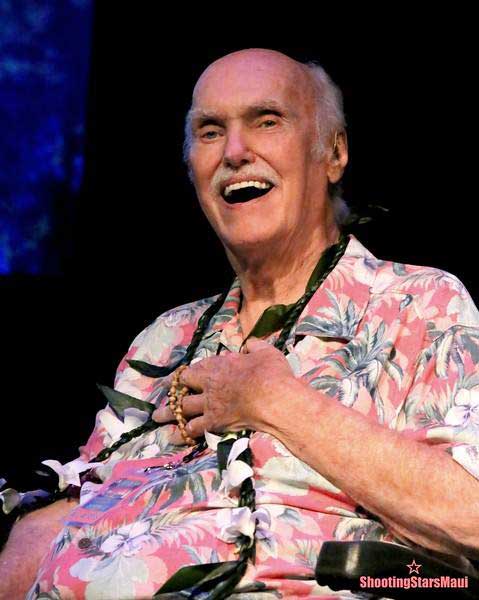 An unannounced guest, actor and musician Kris Kristofferson surprised the audience as he graced the stage to support both Joan Baez and Jackson Browne and round out what was an unforgettable event for everyone in attendance.

The crowd was buzzing with love and energy, rising to their feet to provide many heartfelt standing ovations. One of the most moving parts of the evening was when Ram Dass was adorned with a traditional Hawaiian Lei of flowers as part of a ceremony to acknowledge and honor the important contributions he has made to American culture by bringing the wisdom and traditions of eastern spiritual philosophy and practice to the west. The audience learned how Ram Dass’ many years of service to Seva have made it possible for the organization to prevent blindness and restore the eyesight of nearly 4-million people around the world. There were tears of joy shed by many in the room, but there were also clown noses, bubbles, and laughter as Wavy Gravy tactfully delivered the perfect amount of comic relief.

The benefit event was a smashing success, raising more than $150,000 to support Seva’s vital sight-saving programs in more than 20 countries. All of us at Seva are grateful to the musicians who so generously donated their time and talent, the event sponsors, our many dedicated volunteers and to everyone who was able to be in attendance. Proceeds from the event will be put into action right away to prevent blindness and restore sight, transforming the lives of thousands of people in need.

Top of page: Joan Baez with Jackson Browne sitting in.

Above: Ram Dass on stage during Sing Out For Sight.

Be the first to know about Seva events in your neck of the woods!