Seva celebrated its 40th anniversary on January 12th by hosting a conversation about what’s next for Seva, followed by a fabulous concert at the Fox Theater in Oakland.

The concert featured some of Seva’s most treasured long-time musical supporters: Jackson Browne, Bonnie Raitt and Mickey Hart with special guest Bob Weir. Joining them were Joan Osborne, Pura F? and Cary Morin, who were new to the Seva stage. Our favorite philosopher clown, emcee extraordinaire Wavy Gravy, hosted the show. The sold-out event raised more than $200,000 for Seva’s programs around the world.

Tech giant and Seva co-founder Larry Brilliant led the brainstorming session to envision how to take Seva to the next level and end avoidable blindness in our lifetime. More than 60 tech leaders, philanthropists and other influential thinkers participated in the event, facilitated by Salesforce Chief Future Officer, Peter Schwartz.

The concert began with a beautiful performance by the Oakland School of the Arts choir singing Wavy Gravy’s “Basic Human Needs” to a backdrop of images from Seva’s programs around the world, evoking the spirit of compassion in action.

The Joan Osborne Trio performed her wonderful “Songs of Bob Dylan” set and was joined by Bob Weir for a very special version of the Grateful Dead’s “Peggy O.”

The percussion wizard Mickey Hart performed on “The Beam,” an innovative percussion instrument he built that generates a large variety of low-frequency primary tones and harmonic overtones. Hart describes these sounds as “the sounds of the cosmos.”

Bonnie Raitt gave a powerful performance backed by Jackson Browne’s band. She was joined by Joan Osborne for a heartfelt “Angel from Montgomery” and by Jackson Browne for a wonderful rendition of “Thing Called Love.”

The evening culminated in a powerful finale of “I am a Patriot” led by Browne and band with Raitt, Osborne, F? and Morin. It was truly an amazing show! 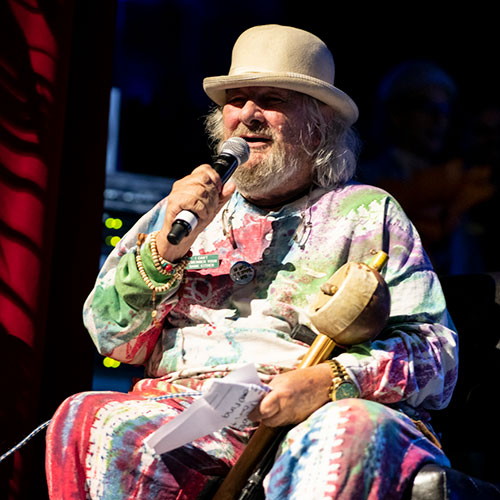 Wavy Gravy shares his unique clown wisdom with the crowd. 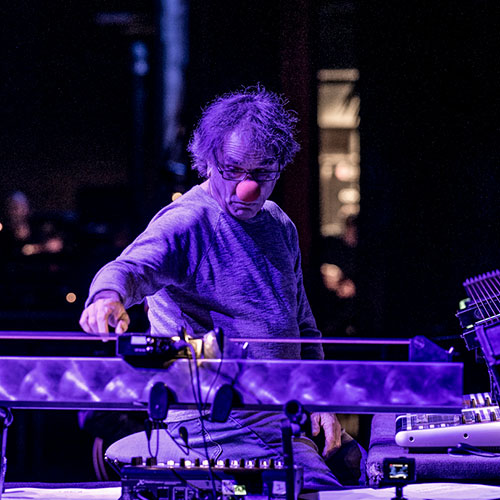 Mickey Hart creates sounds of the cosmos on The Beam. 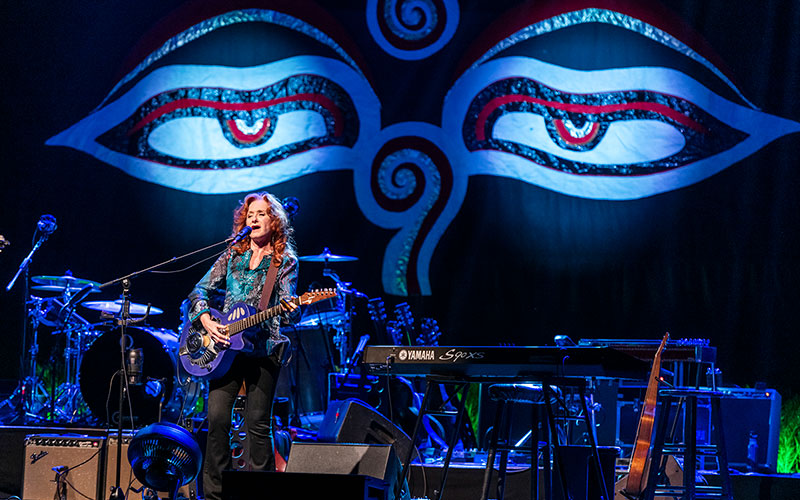 Above: Bonnie Raitt sings out for Seva. 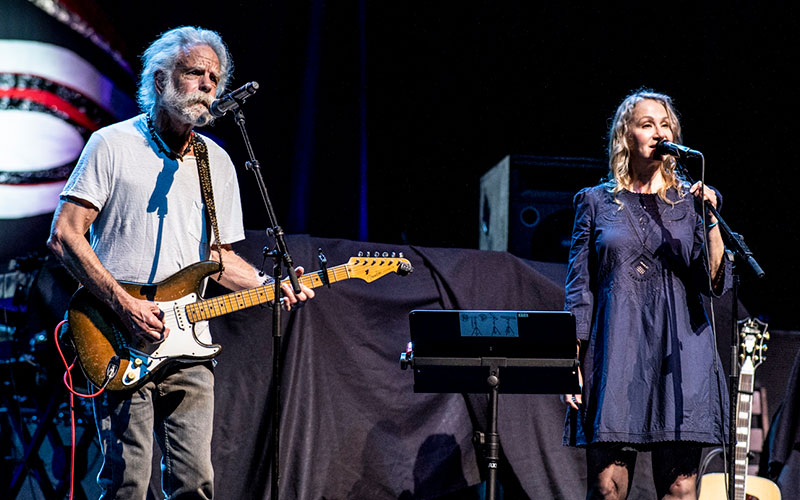 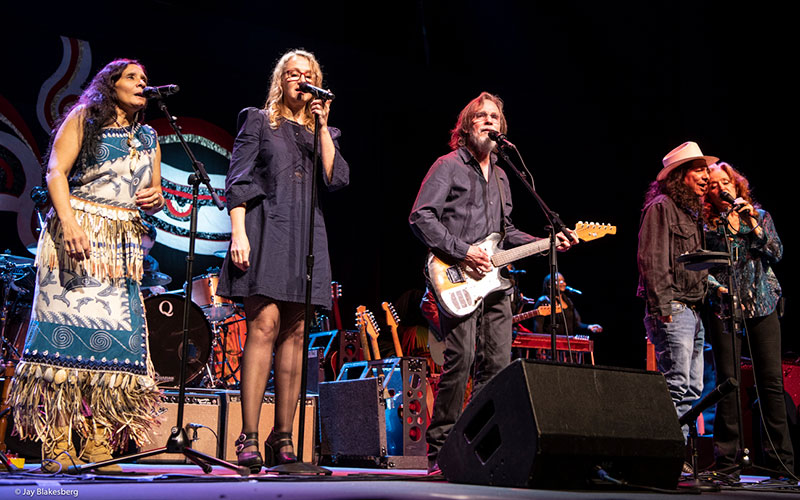 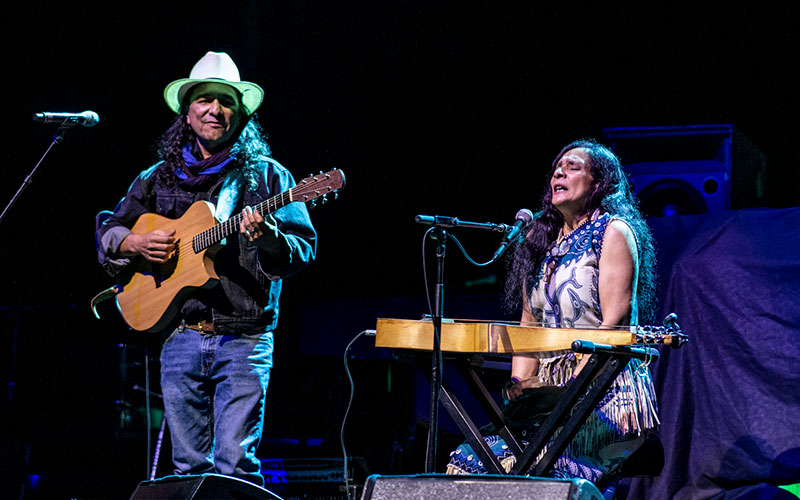 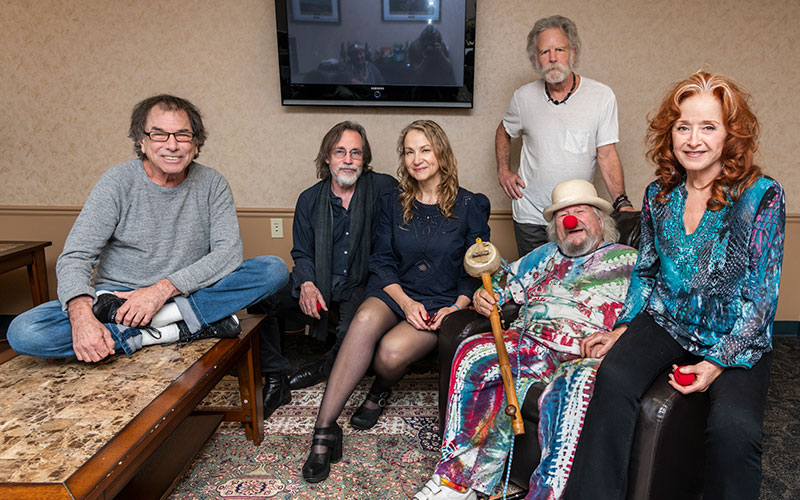